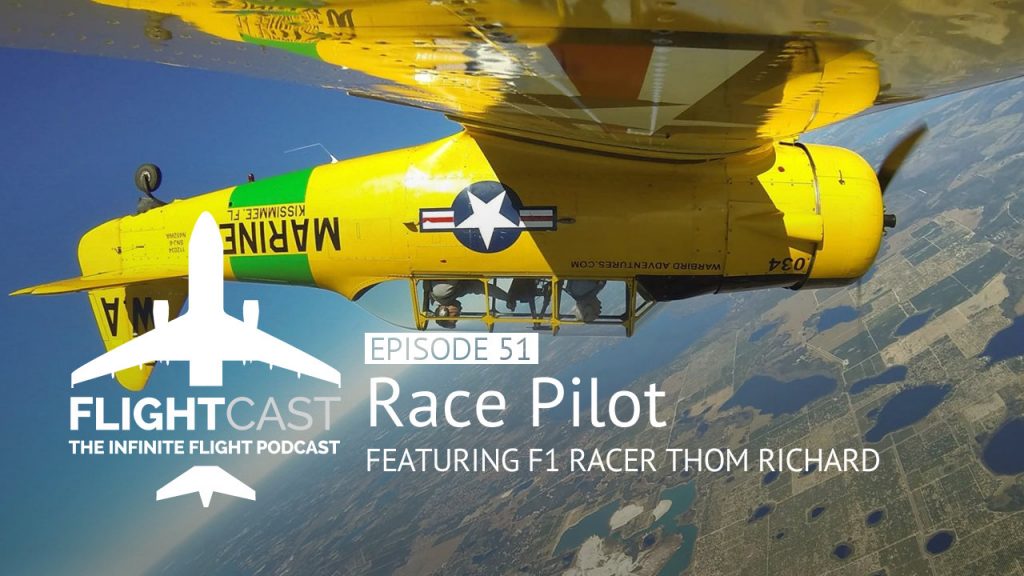 This week we’re joined by legendary Air Race Pilot, Thom Richard. Thom immigrated to the United States when he was only 17 years old with one goal: to become an air racer. And become and air racer he did. Not only that, but Thom is also an aircraft mechanic, display pilot at the American Airpower Museum, and chief pilot and owner of Warbird Adventures in Kissimmee, Florida. Thom is known for his amazing piloting skills racing Precious Metal, a 3200hp P-51 Mustang, and Hot Stuff; a custom built carbon fiber racer.

Links mentioned in this episode: