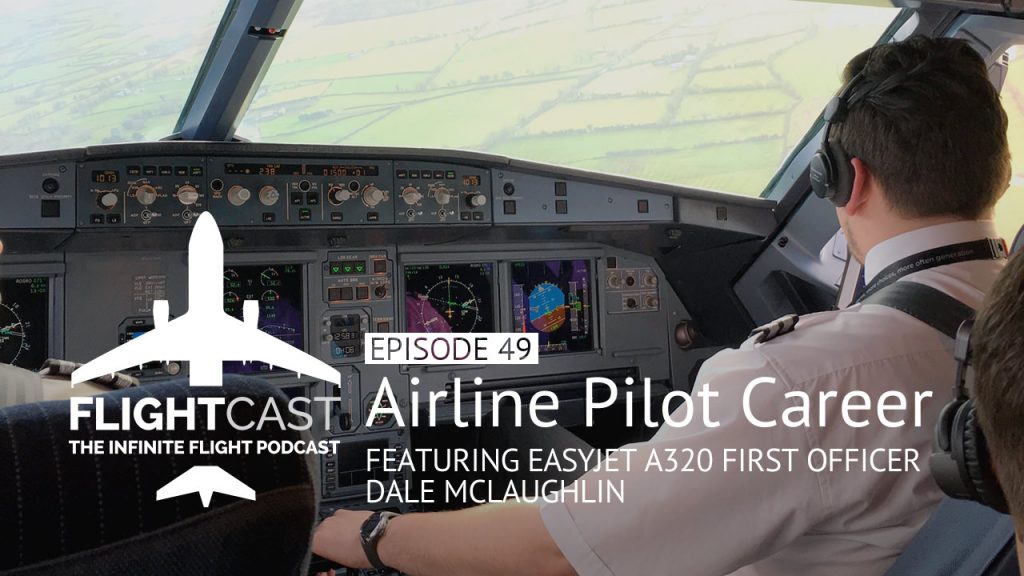 The best kind of airline pilot career is the one the pilot loves. Returning to FlightCast as a newly appointed First Officer for EasyJet, is Dale. Dale joined us as part of our Real World Pilot series for Episode 7, and now a year and a half later, he’s back to tell of his journey from flight school to airline pilot.

Links mentioned in this episode: