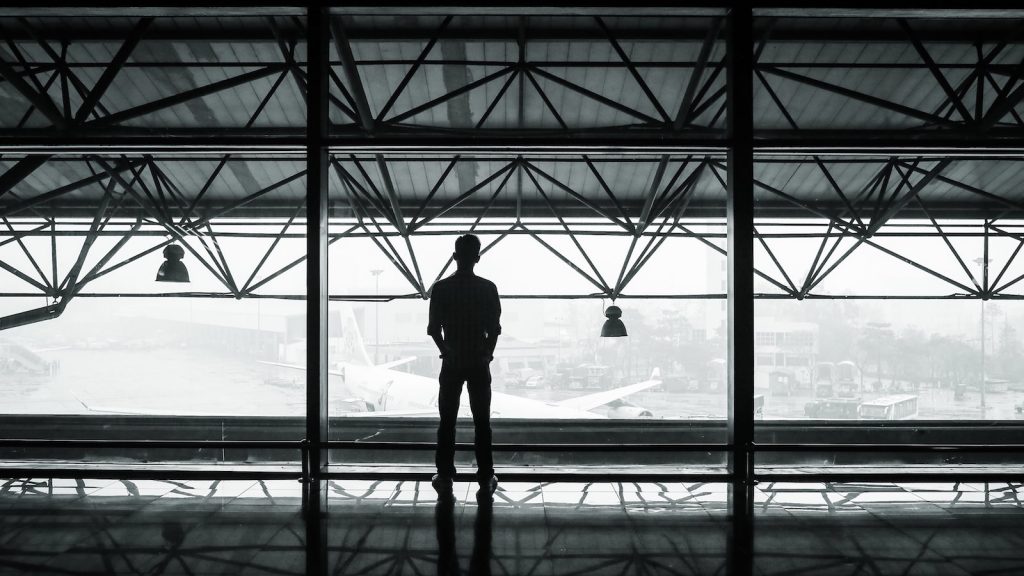 People have cried and begged (okay, maybe I was doing the begging) for an article regarding my experiences as a deaf traveler. For the next little while, I’ll be talking about my experiences with hearing loss and flying, imitating James Bond, and repetitiously thanking people for providing me with inspiration.

If anyone reading this article is a doctor, you’d be pretty surprised on how much you’d hear my heart beat when I’m ready to travel to the airport for any sort of flying on a trip. The “thinking” starts months before the trip, which is a pain for everyone involved (I might have written a five paragraph synthesis essay for my grandparents on KATL before going there last summer). Next, there’s the waiting, which usually consists of me daydreaming, nightdreaming, and flying-dreaming about how’s it’s going to go. Finally, myself and the entire family are ready to head to the airport, hopping in our BMW, which I may add, my father made a poor color choice on, and setting off into a cliche sunset.

P.S- Flying-dreaming is totally a thing. 😉 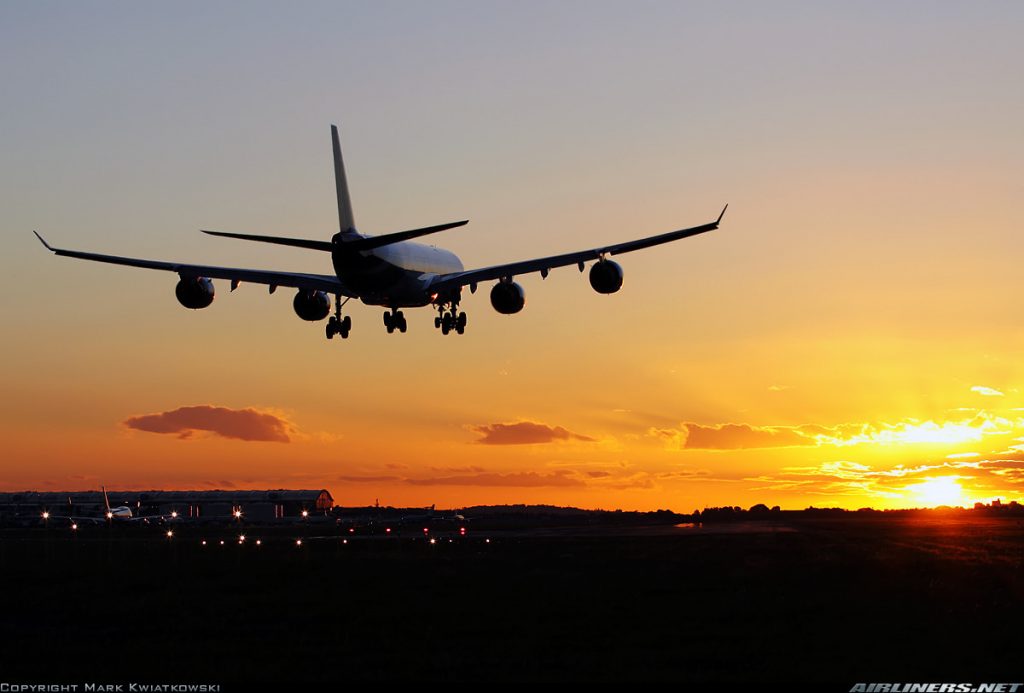 Anyone ever hear of “King of the Road” by Roger Miller? Imagine that song injected on the highway cruise to the airport. I might’ve Googled that song up because… well, I can’t understand any songs, but I figured it would help make you cry or something, but the point is clear- can’t go wrong with a simple drive to where you’re going to fly!

As the car gets closer to the airport, I find myself being injected with what I would call “super awesome juice.” For some weird reason, I’ll start splurting out facts about the facility in question, much to the annoyance of my parents and sister.

Y’know, if only she could be the one to see my face when she’s singing songs, then it would be a different story entirely. Music is entirely useless to me, since the lyrics have such a variable pitch that it renders my auditory nerves unable to capture them; my sister is a big fan of music, so that makes for a constantly-fighting duo. At least that’s some kind of music, eh?

Anyway, the whole fact-pazoola thing will usually last all the way to the parking lot, where I’d then start looking at any plane that happens to be nearby. Then it’s off to the terminal!

The nerves embedded in my inner ear are “cut off” at the end with “scissors,” if you will, which stops sound from traveling all the way to the lobe, thus resulting in it bouncing off the wall of my ear cavity like King Kong after a bar mitzivah.

Of course, every flight starts out with the ticketing counter, which is kind of a bore to my hearing. The sort of hearing I have is based around a loss of the nerves- for that reason, any large gathering of people will come out as “radio static” to me. The nerves embedded in my inner ear are “cut off” at the end with “scissors,” if you will, which stops sound from traveling all the way to the lobe, thus resulting in it bouncing off the wall of my ear cavity like King Kong after a bar mitzivah. If anyone’s ever heard the jarring screech of static, then that’s what the background noise of a ticketing counter looks like to me.

With all that being said, my average journey through an airport is a little different that what other people would expect. Here’s last summer’s trip, explaining why:


Off into the Skies

Everyone knows that there’s the customary pushback and taxi that a plane has to do before lining up on the runway and taking off. While taxiing, I’d often imagine in my head what the air traffic controllers managing our flight would be saying at that point in time, ignoring the boring advertisements on the IFE (in-flight entertainment) that everybody hates. Who likes listening to lotion ads, anyway?

I will add, I’m not entirely opposed to having Infinite Flight throw in some ads of their own for some decent advertising. 😉

Sometimes, I really wish that it would be possible for me to differentiate between the various engine sounds that other aircraft emit. As we taxi, I can hear the jets roaring, but unlike other people, I have no way of telling if they’re 787s or 777s or A330s or whatnot. The roar of the engines upon takeoff are so astounding to hear, though! I may be totally mute once my aids are off, but there is nothing better than the roar of the air being heated and accelerated through the turbines. 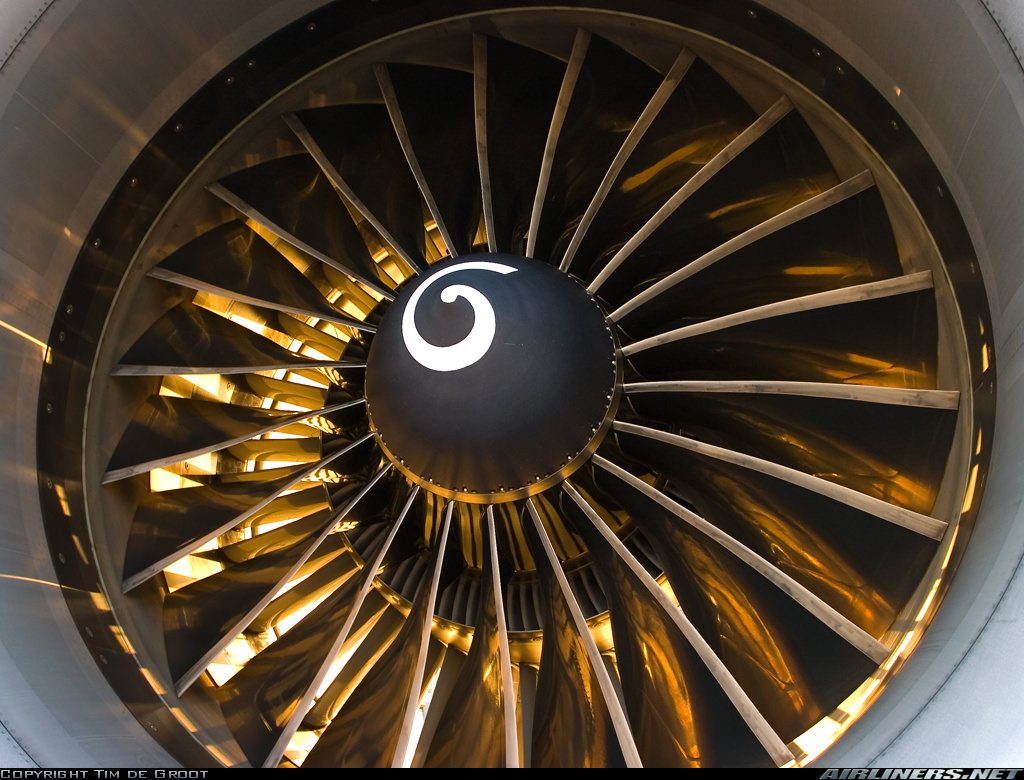 Now, I want y’all to insert some Back to the Future music and pretend that we’re in the air already (choose Virgin Atlantic, by the way- they’re the real deal!). We’ll move on now to something that’s taken the aviation community by storm… Well,  I’d like to think it kills them by boredom, actually.

In flight announcements- the boredom in question, are usually incomprehensible, so I normally sit there and… do random stuff. Thankfully, federal law forces the airlines to caption the safety announcements for me to understand! Man, if only they’d do it for regular announcements too…

I’ll get a little scientific and sentimental here by throwing in some suggestions that I feel will really help make air travel more convenient for other people who may be hard of hearing. 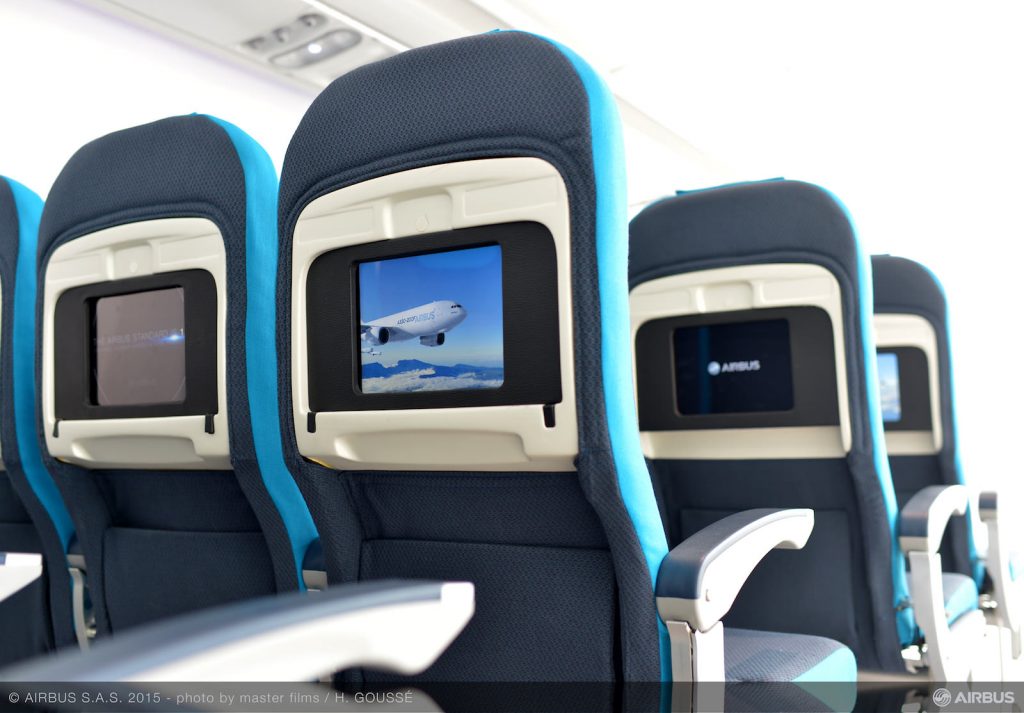 Everybody hates ear popping, right? Okay, maybe some people actually like it, but I sure don’t! As someone who’s hard of hearing, the sudden drop in altitude hurls a sheet of metal on my ears, making them feel like they’ve been flushed around and around in a toilet. This proves especially true for landing, which proves to be an interesting experience. It’s almost as if my inner ear canal was bloated out, filled with wine glass, and shaken, not stirred. Props to Heavy Driver for providing the glass!

Recent years have been kind to me, though, and I’m fairly sure it’s not because of old age. I suppose that my ears are getting used to it.

And, of course, we’ve got Infinite Flight. I can’t really say that it has some sort of psychic connection that makes me sit up and do some tap dancing, but it comes pretty close! Oddly enough, as our plane is touching down at roller coaster speeds, I am reminded of Infinite Flight. The pure awesomeness of that sim just reminds me of how great flying is, hence the random spurt of said sim just now.

Overall, the whole point of me recounting my flying experience is to connect with what I have had to endure, and why I’m such a big fan of Infinite Flight. With Infinite Flight, I have been able to follow and pursue my original dream of being a controller (a story for another day), receive amazing support from kind and understandable people, and taking part in all the fun that flying has to offer. Yes, I do realize that I’m probably a bad pilot, as Matt Laban can account to with my six violations at KDEN, but what the heck? Who cares? I’m flying, and that’s what counts. Bring the NTSB reports on! 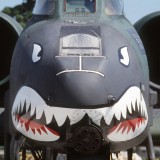 Joshua is an Infinite Flight ATC Supervisor, aspiring writer, and loves aviation. He is currently a junior in high school, striving to work in the aviation field one day. He lives in Fort Wayne, Indiana, and often hopes that his local airport will expand (much to the annoyance of his fellow ATC comrades).